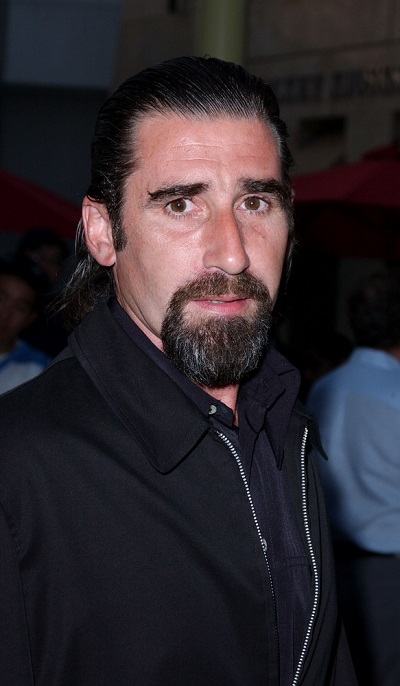 John Lynch is a Northern Irish actor and novelist. He is known for co-starring in Sliding Doors (1998) and playing footballer George Best in the 1999 film Best. His sister is actress Susan Lynch.

His father was Irish. His mother, Rosina Pavone, was Italian, from Trivento, Province of Campobasso, Molise, Italy.