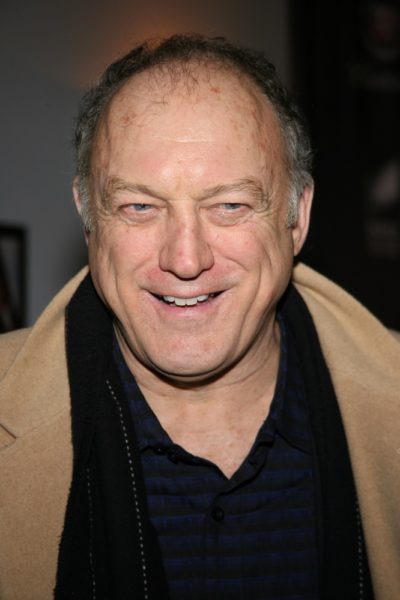 John Doman is an American actor. He is the son of Rosemary A. and John R. Doman.

John’s paternal grandfather was Isaac Francis Doman (the son of Isaac Doman and Elizabeth Ferguson/Fergeson). Isaac was the son of Alexander Doman and Mary C. McAnany. Elizabeth was born in Scotland, and possibly had an Irish father.

John’s paternal grandmother was Lillian E./A. Crosta (the daughter of Charles Robert Crosta and Ella Finley McIlhenny). Charles was the son of Julius Crosta, who was German, and Hannah Whittaman, who was English. Ella was the daughter of Irish parents, James McIlhenny and Rose.

Genealogy of John’s father (focusing on his own father’s side) – https://wc.rootsweb.ancestry.com