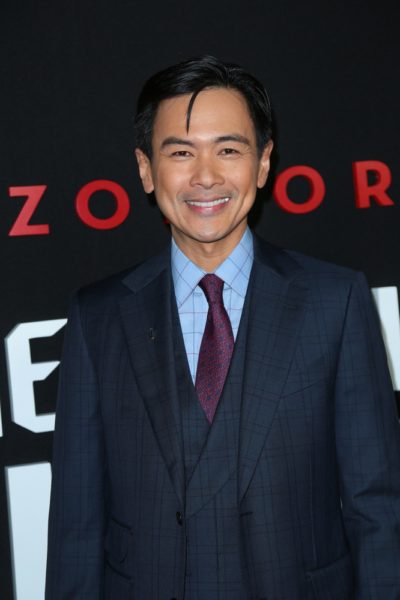 Joel de la Fuente is an American actor. He was born in New Hartford, New York, to Filipino parents. Joel was raised in Evanston, Illinois.

Joel has stated that he is of Filipino, Chinese, Malaysian, Portuguese, and Spanish descent.