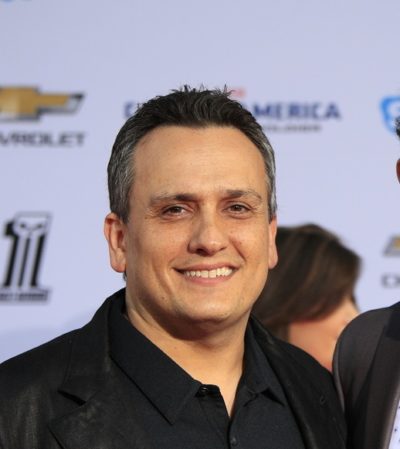 Joe Russo is an American producer, screenwriter, and actor. Together with his brother Anthony Russo, Joe is a member of the Russo Brothers filmmaking team. Their sister, Angela, is also a writer/director.

Joe is the son of Patricia and Basil Russo. His parents are of Italian ancestry. His father is an attorney, politician, and judge in Ohio.

Joe’s paternal grandfather was named Anthony J. Russo. Anthony was a member of the Ohio House of Representatives, from 1967 to 1972, and was of Italian descent.

Joe’s paternal grandfather was Domenica “Donnie” Cancasci (the daughter of Frank Cancasci and Benedetta DiBianca). Domenica was born in Ohio, to parents from Italy.