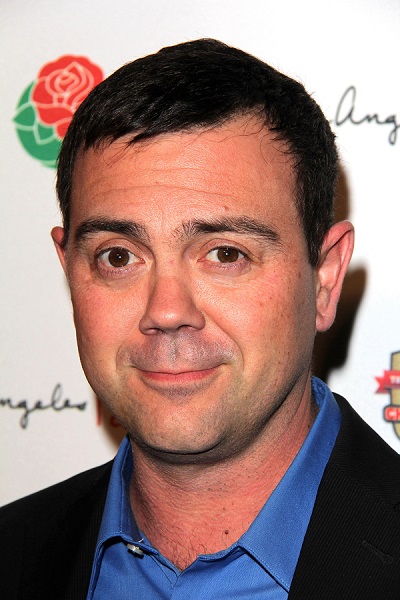 Truglio in 2014, photo by kathclick/Bigstock.com

He is married to actress Beth Dover, with whom he has a son.

Joe’s paternal grandfather was Vincent James Lo Truglio (the son of Ignazio/Ignacio LoTruglio and Crucifixia/Crocifissa/Crucifisa Bologna). Vincent was born in New York, to Italian parents, from province of Trapani, Sicily. Ignazio was born in Santa Ninfa, the son of Rosa Aucello. Crocifissa was born in Partanna, the daughter of Vincenzo Bologna and Maria Ingoglia.