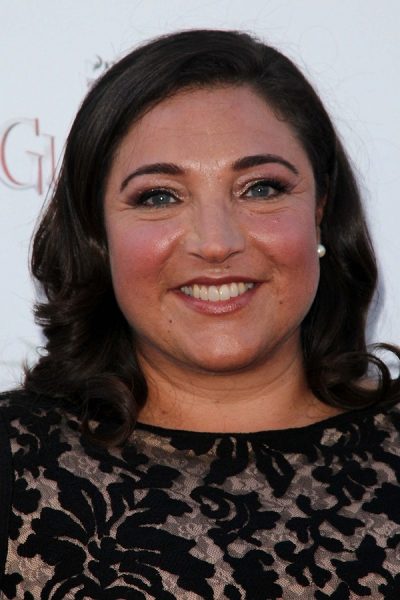 Frost in 2012, photo by s_bukley/Bigstock.com

Jo Frost is a British television personality, nanny, author, and producer. She is known for her work with children as a professional nanny, and for her shows Supernanny, Family Matters, and Family S.O.S. with Jo Frost.

Her father, Michael Frost, is a British builder. Her mother, Joita/Joa, an interior decorator, had roots on Gibraltar; her own father was Sephardi Jewish and her own mother, who was Catholic, had Spanish, as well as likely some Italian and Portuguese, ancestry.

Jo’s maternal grandmother was Isabel Robba (the daughter of Jose “Joseph” Robba and Isabel/Isabella “Elizabeth” Licudi). Jo’s grandmother Isabel was born on Gibraltar, to parents who were also born there. They were from Roman Catholic families, and were listed as “Spanish” on their marriage record. Jose was the son of Geronimo Robba and Carolina Cabellon/Calmellon. Isabel was the daughter of Juan “John” Licudi and Josefa/Josepha DeSoisa/Soiza/Sorza.