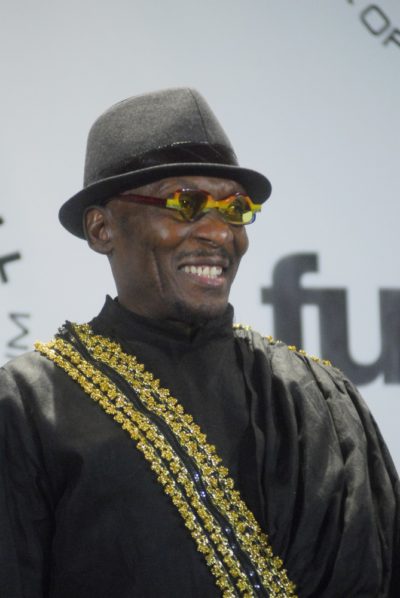 He was born in the rural village of Somerton, Saint James Parish, Jamaica. His family descended from bands of Afro-Caribbean slaves known as “Maroons,” who became independent and established free communities in the mountainous interior of the country.

Jimmy is married. He has three children, including Brazilian actress Nabiyah Be.

Jimmy was a member of the Rastafari movement, before converting to Islam from Christianity.