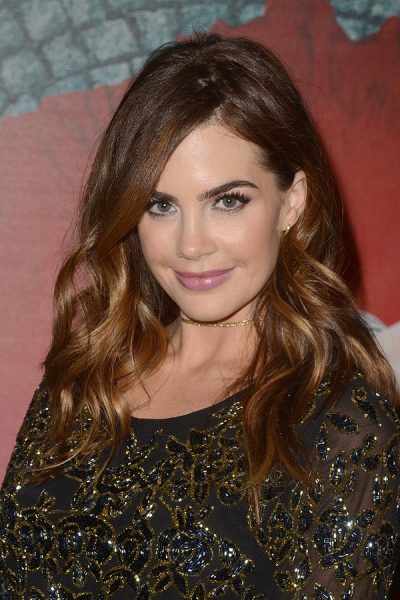 Murray in 2016, photo by kathclick/Bigstock.com

Jillian Murray is an American actress and model.

She was raised in Wyomissing in Berks County, Pennsylvania, and later Tucson, Arizona. Jillian is married to South African-born singer, songwriter, and actor Dean Geyer.