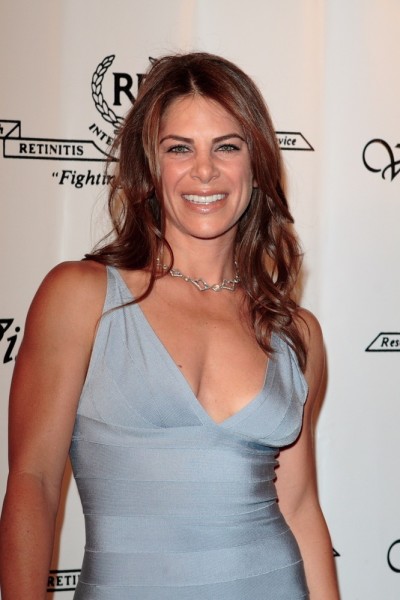 She has two children with her former fiancée Heidi Rhoades.

Jillian’s maternal grandfather was Joseph Saldi (the son of Michael Saldi and Raffaella/Raffaele Iacino). Joseph was the son of Italian parents. Michael was the son of Francesco/Frank Paolo Saldi, who was born in Grotte, Agrigento, Sicily, and of Nellie.

Jillian’s maternal grandmother was Regina Maltson (the daughter of Casper Maltson and Minnie Landkron). Regina was born in Salford, Greater Manchester, England, to a Russian Jewish father and an Austrian Jewish mother. Minnie was the daughter of Samuel Landkron and Rosie Dolk.