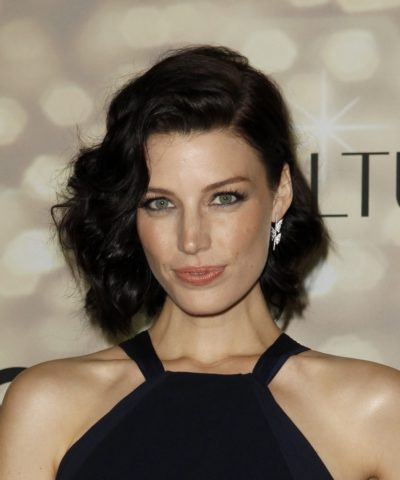 Jessica Paré is a Canadian actress and singer.

Jessica is the daughter of Louise and Anthony Paré. She was raised Catholic, and grew up in Notre-Dame-de-Grâce, Montréal, Québec. She speaks fluent English and French. Jessica has a son with her partner, musician John Kastner.

Jessica’s paternal grandfather was Jules-Arthur Peter Paré (the son of Alphonse Arthur Paré and Lucy Griffith). Jules-Arthur was born in Hambledon, Surrey, England, and was Professor Emeritus of Medicine, McGill University. Alphonse was the son of Louis Paré and Josephine Timmins, and had French-Canadian, English, and German, ancestry. Lucy was born in Melbourne, Australia, the daughter of Edward Arthur Griffith and Lucy Armstrong.

Genealogy of Jessica Paré (focusing on her father’s side) – https://www.geni.com