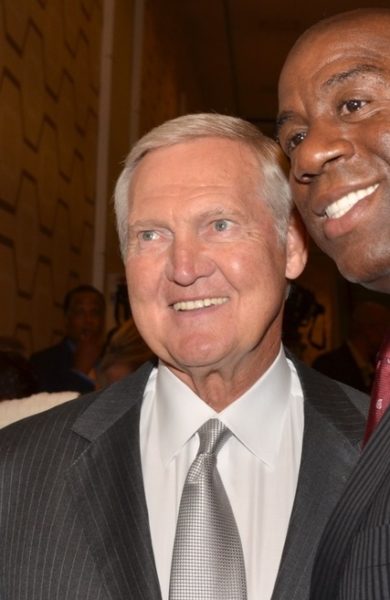 Jerry West is an American professional basketball player. He played his entire professional career for the Los Angeles Lakers of the National Basketball Association (NBA).

Jerry is the son of Cecil Sue and Howard Stewart West. His son, Jonnie West, works for the Golden State Warriors. Jonnie is married to professional golfer Michelle Wie West.