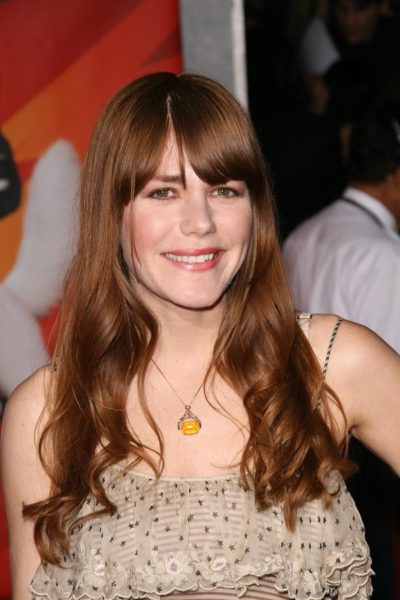 Jenny Lewis is an American singer, songwriter, musician, and actress. She was the primary vocalist of the band Rilo Kiley. Her mother, Linda, was a professional singer. Her father, Eddie Gordon (Edward William Gordon), from Philadelphia, was a harmonica player, who was a member of the Harmonica Gang and the Borrah Minnevitch Harmonica Rascals.