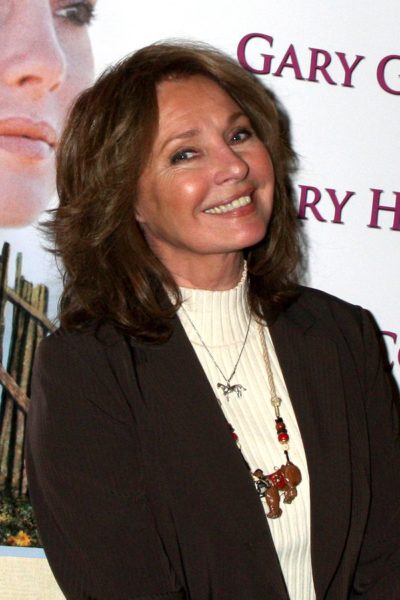 O’Neill in 2010, photo by kathclick/www.bigstockphoto.com/

Jennifer O’Neill is a Brazilian and American actress, model, author, and speaker. She is known for starring in the film Summer of ’42 (1971).

Jennifer is the daughter of Irene Freda and Oscar Delgado O’Neill, Jr. Her father was born in Puerto Rico, and had Irish, Spanish, and distant Basque, ancestry, with forebears who also lived in Trinidad, Antigua, Bermuda, and the Virgin Islands. He was a World War II hero. Jennifer’s mother was English, from West Ham.

Jennifer is married to Mervin Sidney Louque, Jr., and has three children.

Source: Genealogy of Jennifer O’Neill (focusing on her father’s side) – http://www.geni.com