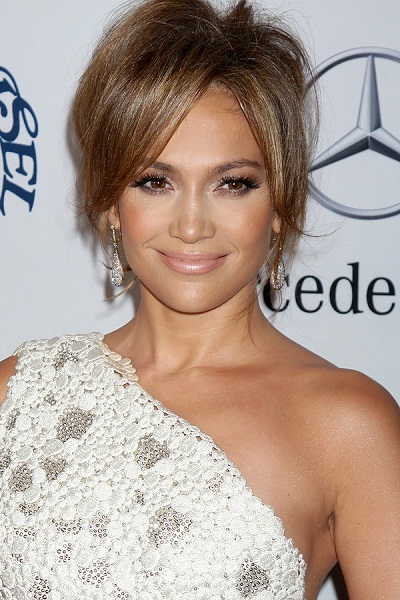 Jennifer Lopez is an American singer, songwriter, actress, dancer, producer, and television personality. Her roles include Blood and Wine, Selena, Out of Sight, The Cell, The Wedding Planner, Shall We Dance?, Hustlers, and Anaconda, among many other films.

A picture of Jennifer with her parents can be seen here.

Source: Genealogy of Jennifer Lopez (focusing on her mother’s side) – http://www.geni.com