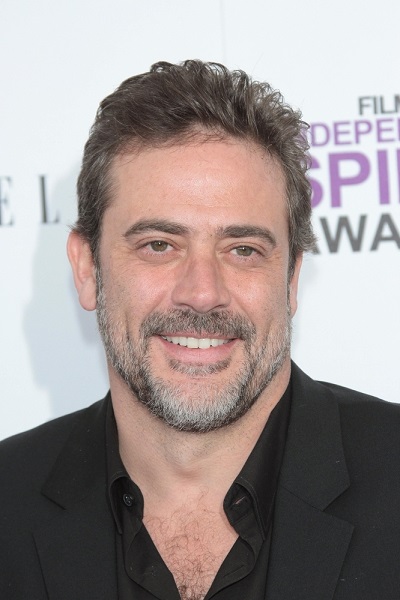 Morgan in 2012, photo by Prphotos.com

Jeffrey Dean Morgan is an American actor. He is known for his roles in the film Watchmen and the series The Walking Dead, among many others. He is the son of Sandy and Richard Dean Morgan.

Jeffrey has two children with his partner, actress and producer Hilarie Burton.

Jeffrey’s paternal grandmother was Joanne Lorraine Baker (the daughter of Leslie William Baker and Alice Mae Runge). Joanne was born in Seattle, Washington. Leslie was the son of Warren Henry Baker and Clarissa H. Claflin. Alice was the daughter of Christian William Runge, whose parents were German, and of Emogene Maude Merrill, who had deep roots in the U.S.