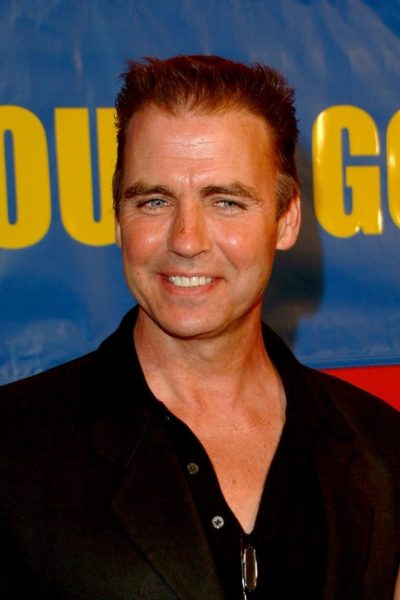 Jeff Fahey is an American actor. His roles include the films Psycho III, Body Parts, White Hunter Black Heart, The Lawnmower Man, and Grindhouse, and television’s Lost, Texas Rising, and The Marshal.

Jeff is the son of Jane and Frank Fahey. He was raised in Buffalo, New York.

Jeff’s paternal grandfather was named John A. Fahey. John was born in Pennsylvania, to Irish parents.

Jeff’s maternal grandfather was Joseph Thomas Gallagher (the son of Patrick Gallagher and Margaret Kennedy). Joseph was born in Pennsylvania, to Irish parents, from Donegal.