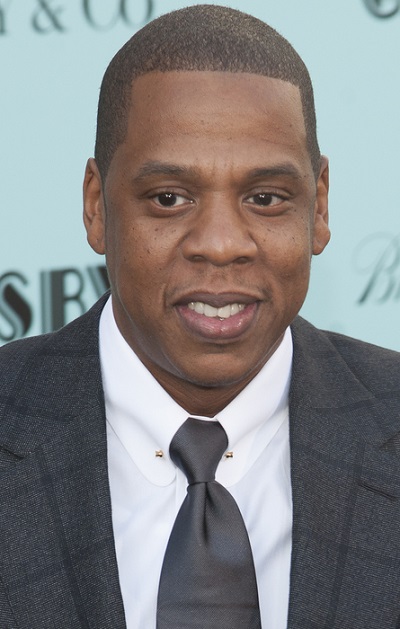 Jay-Z, also known as JAY-Z, Jay Z, and by his birth name Shawn Carter, is an American rapper, songwriter, record producer, and entrepreneur. He is the son of Gloria Carter and Adnis Reeves. He is married to singer Beyoncé, with whom he has three children, including Blue Ivy Carter. Jay-Z and Beyoncé are in a band together, The Carters.