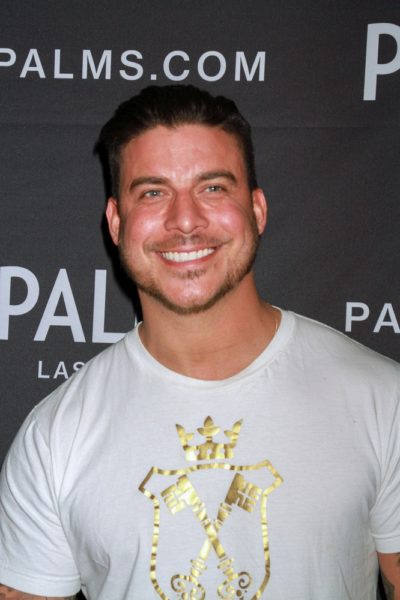 Taylor in 2015, photo by Prphotos.com

Jax Taylor is an American television personality, model, and actor.

Jax is the son of Marie and Ronald Cauchi. Jax has said, “My father is Maltese and my mother is an Aussie.”

He is married to Brittany Cartwright, with whom he has a son.

Jax’s paternal grandmother was Josephine Vincenza Rapa (the daughter of Charles Rapa and Rose Mifsud). Josephine was born in Malta.