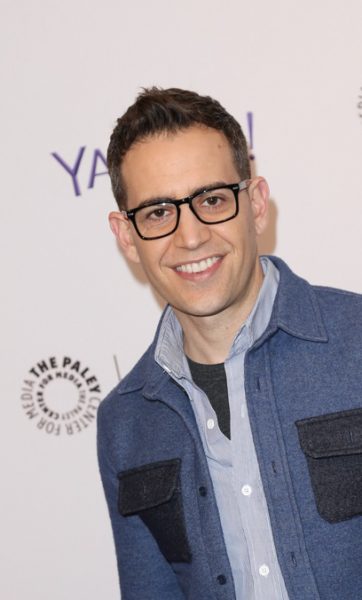 Jason is the son of Sharyn and Jay Winer. His parents are Jewish.

Jason’s paternal grandfather was Albert A. Winer (the son of Jacob Winer and Eva Cohen). Albert was born in Maryland, to parents from Russia.

Jason’s maternal grandfather was Oscar Title (the son of Sam Title and Toby). Oscar was born in either Russia or Poland.

Jason’s maternal grandmother was Jean C. Lipsch (the daughter of Joseph “Joe” Lipsch and Molly/Mollie Azarov). Joseph and Molly were born in Russia. Molly was the daughter of Zvolden Azarov.