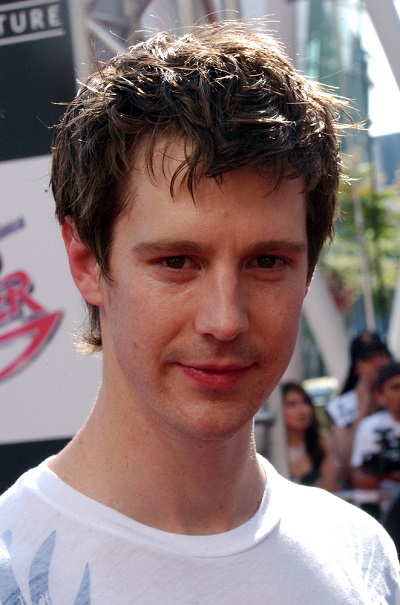 Dohring in 2008, photo by Prphotos.com

Jason Dohring is an American actor. He is known for co-starring on the series Veronica Mars. He is the son of Laurie and Doug Dohring. His surname is German. He is married to Lauren Kutner, with whom he has four children.