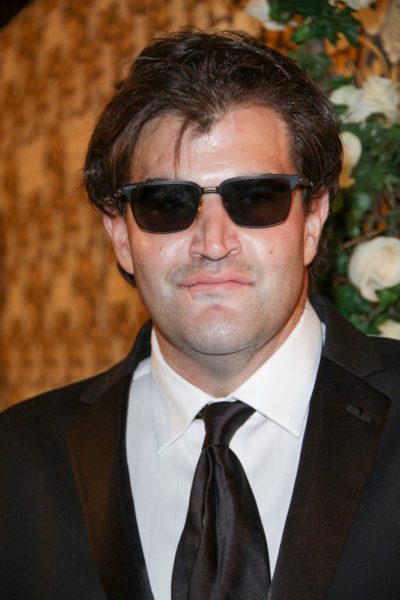 Jason Davis was an American actor and voice actor.

He was the son of Nancy Davis and Nebil Zarif, a wine grower. His father is Turkish and his mother is American, and Jewish.

Sources: Genealogy of Jason’s mother (focusing on her father’s side) – https://www.geni.com