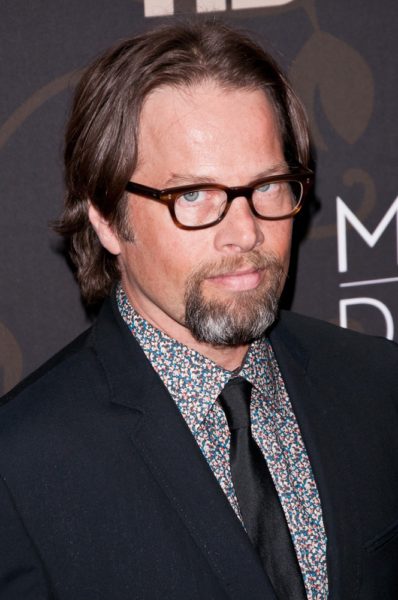 James LeGros is an American actor. His father is of one half Norwegian, about three eighths Irish, and one eighth French, descent. His mother is of three quarters German, including some Swiss-German, and one quarter Luxembourgish, ancestry.

James is married to Kristina Loggia, the daughter of actor Robert Loggia. The couple has two children, including actor Noah Le Gros.

James’s paternal grandfather was Leonard Vincent LeGros (the son of George Henry LeGros and Catherine J. Sweeney). Leonard was born in Minnesota. George was born in England, to a French father, George W. LeGros, and a mother, Ann/Annie E. Madden, who was likely Irish. Catherine was born in Vermont, to Irish parents, Patrick Sweeney and Mary Agnes Kelly.

James’s paternal grandmother was Josephine “Josie” Iverson (the daughter of Arnie Iverson and Johanna Maursaet Olson). Josephine was born in Minnesota, to Norwegian parents. Arnie was the son of Iver Ramussen. Johanna was the daughter of Ole Erikson Maursaet and Anne Maria Korneliusdatter Kirkeide.

James’s maternal grandmother was Gloria Marion Aquilla Miller (the daughter of Carl T. Miller and Ardella G. Kunz). Gloria was born in Minnesota, and was of German and Swiss-German descent. Ardella was the daughter of Aquil David Oliver Eugene Kunz and Mary DuKatz.