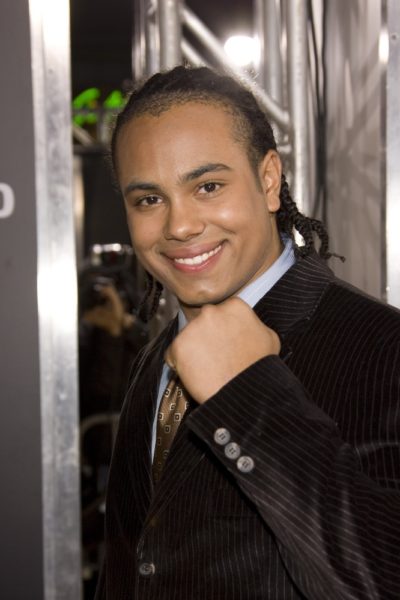 James Francis Kelly III is an American actor. He was born to an African-American/Native American mother and a second generation Irish-American father. James has been adopted into the Crow Nation and given his formal Indian name, Kawaysash, which means “he who does not give up.”