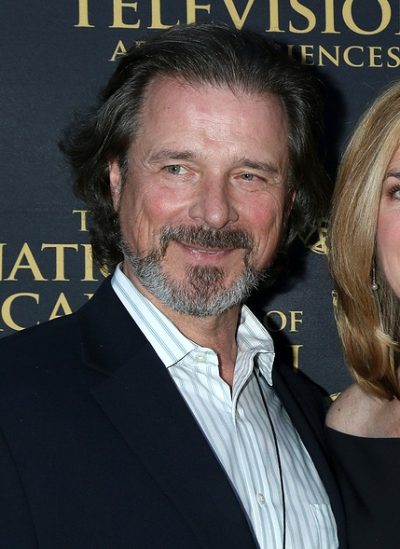 DePaiva in 2019, photo by kathclick/Bigstock.com

James DePaiva is an American actor. He is known for his roles on soap operas One Life to Live and General Hospital, among others.

James’ paternal grandfather was James Joseph DePaiva (the son of Manuel de Paiva and Isabel/Isabella José Camara). James was born in Hawaii, to Portuguese parents. Isabel was the daughter of Antonio José Camara/de Camara and Maria.