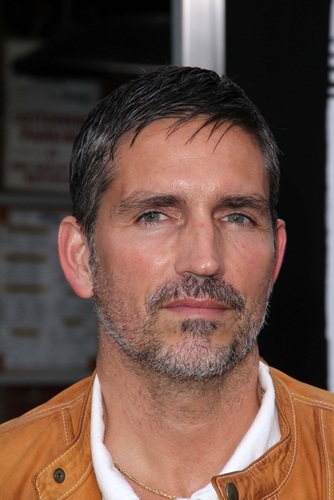 James is married to teacher Kerri Browitt, with whom he has three children, all of whom are originally from China.