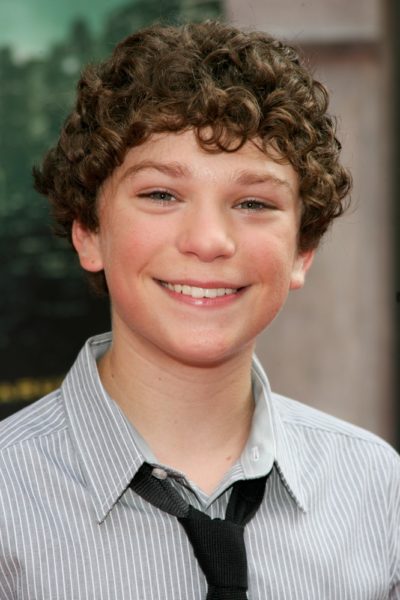 Jake Cherry is an American actor.

Jake’s maternal grandfather is Burton Wolpin (the son of Samuel Wolpin and Fanny Potash). Samuel and Fanny were born in New York, and all of their own parents were from Russia.

Jake’s maternal grandmother is Roselea Kushner (the daughter of Ben Kushner and Ethel Kolb). Ben was born in Russia. Roselea was born in New York, to a family from Romania.