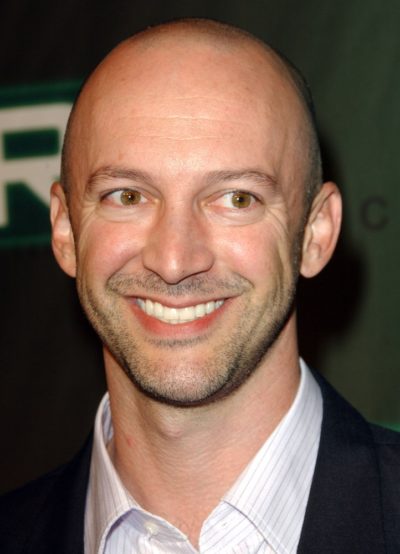 J. P.’s maternal grandfather was Alfred Vignot-Van Beuren (the son of Alfred Clarence Vignot, Jr. and Sarah E. Johnston). J. P.’s grandfather Alfred was born in Connecticut. J. P.’s great-grandfather Alfred was the son of Alfred Vignot, who was born in France, and of Marietta Ferguson. Marietta re-married to a man surnamed Van Beuren. J. P.’s great-grandmother Sarah was the daughter of Mary, who was Irish. Her father may have been Irish as well.

J. P.’s maternal grandmother was Dolores “Lolita” Berea Caula (the daughter of Spanish consul, Alejandro Berea Rodrigo and Sofía Caula Fariña). Dolores was born in A Coruña, Galicia, Spain. Alejandro was the son of Canuto José Berea Rodríguez, who was a Spanish businessperson, conductor, and instrumentalist, and of Ana Rodrigo García.