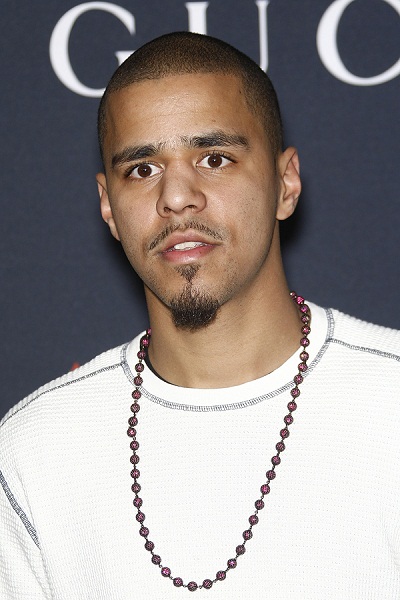 J. Cole was born in born in the 97th General Hospital, on a United States Army base, in Frankfurt, West Germany (now Germany), to American parents.

J. Cole is married to Melissa Heholt, with whom he has two children.

That brainwashing that tells us that light skin is better, it’s subconsciously in us, whether we know it or not… I can identify with White people, because I know my mother, her side of the family, who I love. I’ve had White friends… But at the end of the day, I never felt White. I don’t know what that feels like. I can identify. But never have I felt like I’m one of them… I identify more with what I look like, because that’s how I got treated. Not necessarily in a negative way. But when you get pulled over by the police, I can’t pull out my half-White card. Or if I just meet you on the street, you’re not gonna be like, This guy seems half-White.

J. Cole’s maternal grandfather was William Thomas Parkinson (the son of Floyd A. Parkinson and Anna A. Loftus). William was born in Michigan, to a father from Arkansas and a mother from Northern Ireland. Floyd was the son of Thomas J. Parkinson and Nora Howell. Anna was the daughter of Patrick Loftus and Mary Kenny.