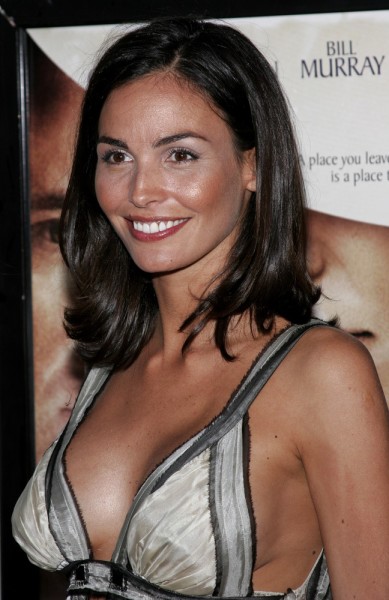 Sastre in 2006, photo by Prphotos.com

Inés Sastre is a Spanish model and actress. Her roles include El Dorado (1988), Beyond the Clouds, Sabrina (1995), Vidocq, and The Lost City.

She is the daughter of Candelas Moratón and Eduardo Sastre. Her career started at the age of twelve, when she was selected for a fast-food commercial with McDonald’s. In addition to Spanish, she speaks French, English, and Italian fluently.

Genealogy of Inés Sastre (focusing on her father’s side) – https://gw.geneanet.org