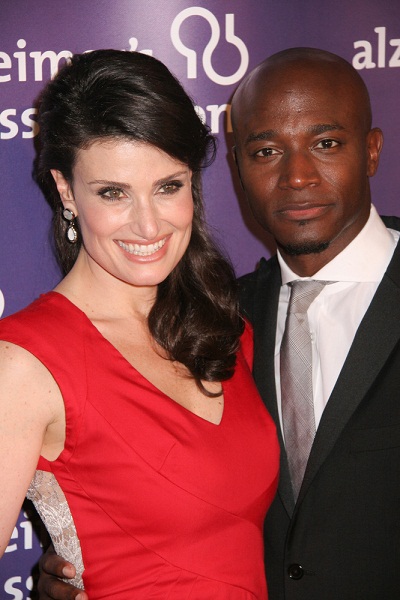 Menzel with then-husband Taye Diggs in 2011, photo by Prphotos.com

Idina Menzel is an American actress, singer, and songwriter. She is one of the most successful Broadway performers of her time, and is also known for voicing Elsa in the Frozen empire, and for the films Rent, reprising her stage role, Ask the Dust, Enchanted, and Cinderella (2021).

Idina is the daughter of Helene and Stuart Mentzel. She was born into a Jewish family, of Polish Jewish and Russian Jewish descent. She changed her name from Mentzel to Menzel because of frequent mispronunciations. Idina was raised mostly in Syosset, New York, on Long Island. She worked as a wedding and Bar Mitzvah singer as a teenager.

Idina was named after her great-grandmother Ida.