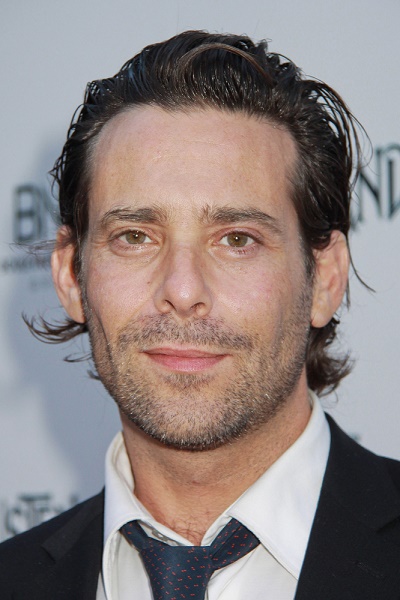 James Callis is a British actor. He is known for his roles in the Bridget Jones’s Diary films, and on the shows Battlestar Galactica, Eureka, Castlevania, and Star Trek: Picard.

His parents are both Jewish. He is of Russian Jewish and Polish Jewish descent.

He is married to Neha, with whom he has three children. Neha is from India.