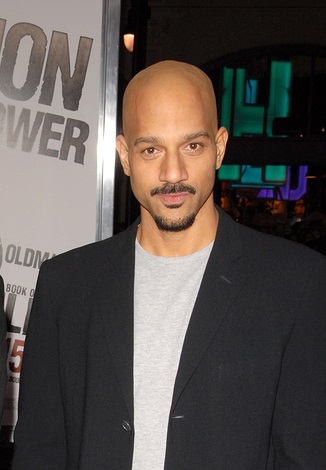 Albert Hughes is an American film director and producer.

Albert and his twin brother, Allen Hughes, who is also a film director and producer, have often worked together, and are known professionally as the Hughes Brothers.

Albert is the son of Aida (Megerdichian) and Albert Hughes. His father is African-American. His mother comes from an ethnic Armenian family from Tehran, Iran. He has a daughter.

One thing [our Armenian side] did was to provide an audience. When we began making movies, they were supportive. While the black side was not open to us because we were half white, the Armenian half always welcomed us. I attribute generosity and humbleness to Armenians… Armenians, in my opinion, are generous to a fault. I’ve never been greedy and that comes from my Armenian side.