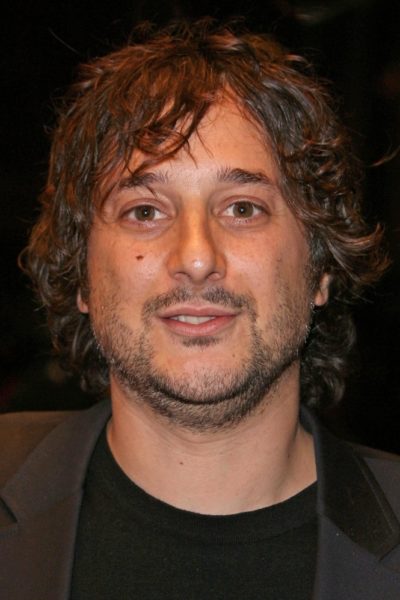 Harmony Korine is an American film director and screenwriter. He has one child with his wife, actress Rachel Korine (née Simon).

His paternal grandparents were Iraqi Jews. His mother, who is also Jewish, is of at least part Ashkenazi descent.