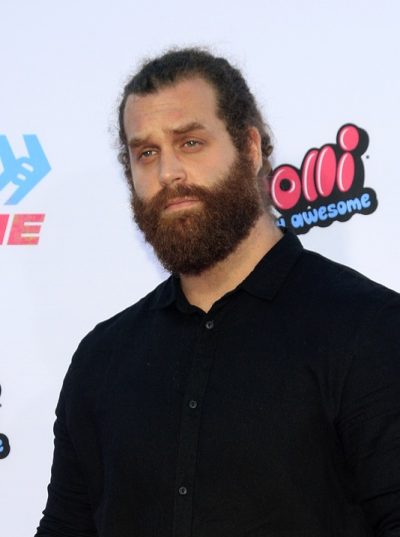 Morenstein in 2015, photo by kathclick/Bigstock.com

Harley Morenstein is a Canadian actor, Internet personality, and vlogger. He hosts the show Epic Meal Time and its television spin-off series Epic Meal Empire, in which he makes large and innovative meals by combining popular foods.