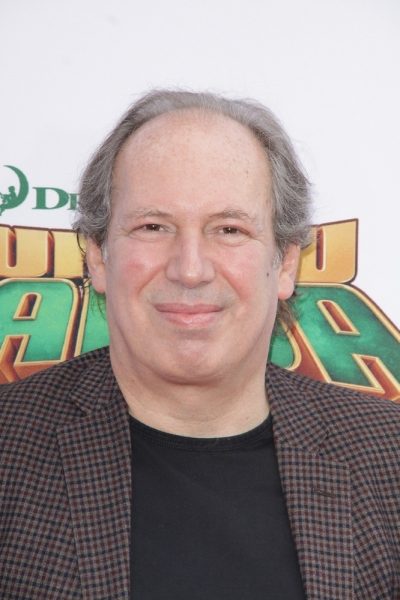 Hans has described himself as Jewish. His mother was Jewish and left Germany in 1939 for England, to escape the Nazi Regime.

It is not publicly known if his father was also Jewish, but it is possible.

Hans is married to Suzanne. He has a daughter with his former wife, model Vicki Carolin, and three children with Suzanne.

Genealogy of Hans Zimmer (focusing on his mother’s side) – https://www.geni.com