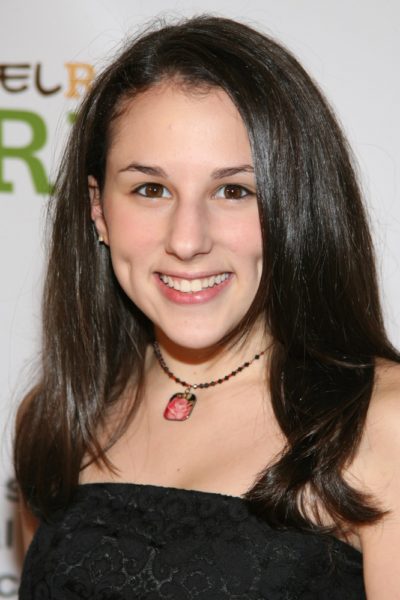 Eisenberg in 2008, photo by Prphotos

Hallie Eisenberg, also credited by her full name, Hallie Kate Eisenberg, is an American actress. Her siblings are Kerri and actor Jesse Eisenberg. She is the daughter of Amy, a professional clown, and Barry Eisenberg, a college professor. Her parents are both Jewish.

One of Hallie’s paternal great-grandfathers was named Sam. He was from Poland.

Hallie’s maternal grandfather was Joseph “Joe” Fishman (the son of Isadore/Isador Fishman and Dora/”Nora” Greenblatt/Nesenblatt). Joseph was born in New York, to parents who were Russian Jews.

Sources: Genealogy of Hallie Kate Eisenberg (focusing on her mother’s side) – http://www.geni.com