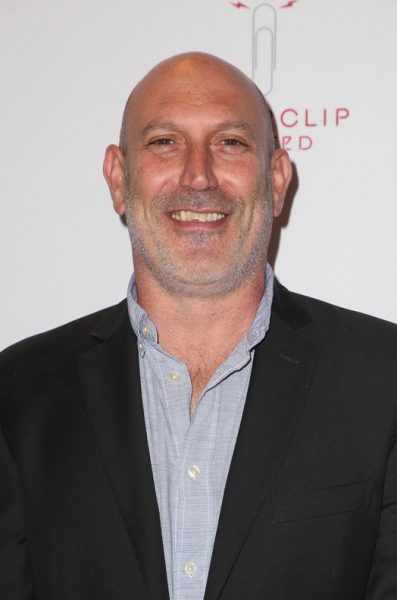 John Hyams is an American screenwriter, film director, and cinematographer.

John is the son of George-Ann and screenwriter, film director, and cinematographer Peter Hyams. John’s father is Jewish and John’s mother has Italian ancestry. Among John’s siblings are actors Nick Hyams and Chris Hyams.

John’s paternal grandmother is Ruth Hurok (the daughter of Sol Hurok and Mary Shapiro). Ruth was born in New York. Sol was born Solomon Isaievich Hurok in Pogarsky District, Russia, and was an impresario in the U.S. Mary was born in either Ukraine or Russia.

John’s maternal grandfather is George Richard “Louis/Lewis” Spota (the son of Thomas Spota/Spotta and Esther DeFeis). George was born in New York, to parents from Italy.