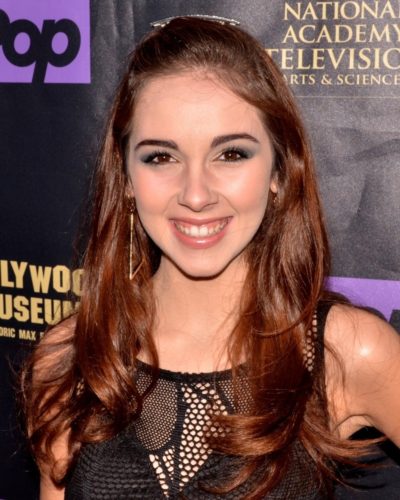 Haley Pullos is an American actress.

Haley has said that she is half Greek (on her father’s side). Haley’s mother’s surname is either Norwegian or Danish.