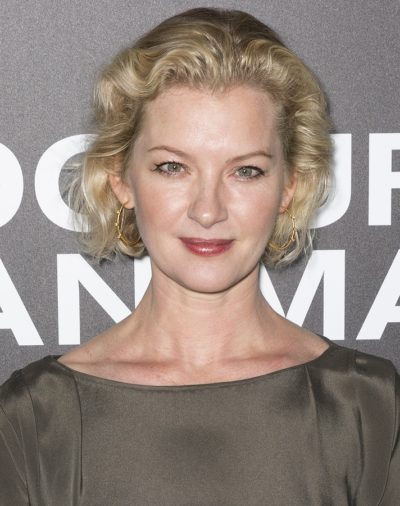 Mol in 2016, photo by excelentphoto/Bigstock.com

Gretchen Mol is an American actress and model.

Gretchen is the daughter of Janet and James Mol. She is married to film director Kip Williams, with whom she has two children.