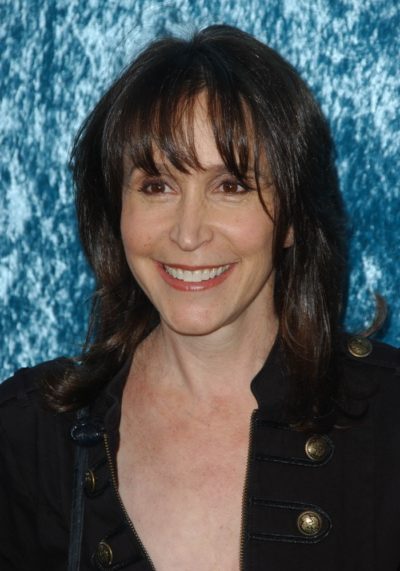 Gina Hecht is an American actress.

Gina’s paternal grandparents were Jacob S. Hecht and Edna Heymann. Jacob and Edna were born in New York, to parents from Germany.

Gina’s maternal grandfather was Marcus N. Meyer (the son of Archille Meyer and Maline/Mallina Kahn). Archille was born in Wolfisheim, Alsace-Lorraine, France. Maline was born in Louisiana, to parents from France.