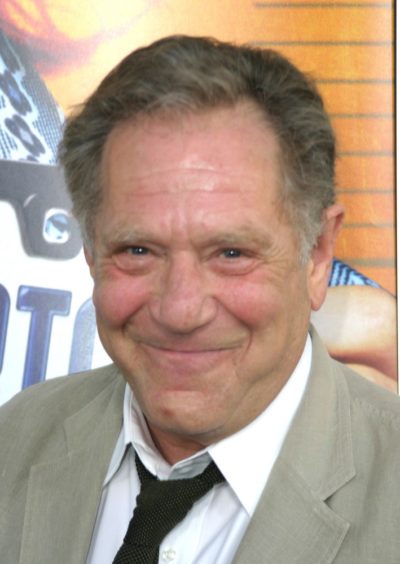 George Segal was an American actor and musician. He was a major film star of the 1960s and 1970s.

George was married to Sonia Schultz Greenbaum, until his death. He had two children, including actor Nick Segal, with his former wife, film editor Marion Segal Freed, and was previously also married to music manager Linda Rogoff, until her death.

One of George’s paternal great-grandfathers ran for Governor of Massachusetts as a socialist.