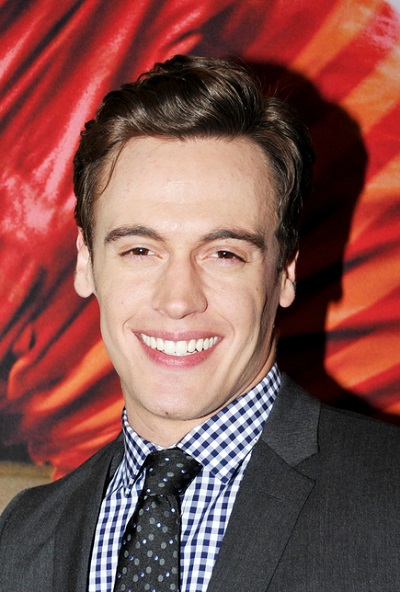 Erich Bergen is an American stage and film actor, singer, and presenter. He co-starred in the film Jersey Boys. His father is Jewish. His mother is a non-practicing Catholic, who is herself of three quarters Irish and one quarter Ashkenazi Jewish descent. Erich has said that he identifies as Jewish.

Erich’s maternal grandmother was Veronica Mccoy (the daughter of James McCoy and Nora/Norah Moffitt). Veronica was born in New York, to Irish parents. James was the son of Denis McCoy and Katherine Hunt. Nora was the daughter of Bryan Moffitt and Winifred Duncan.