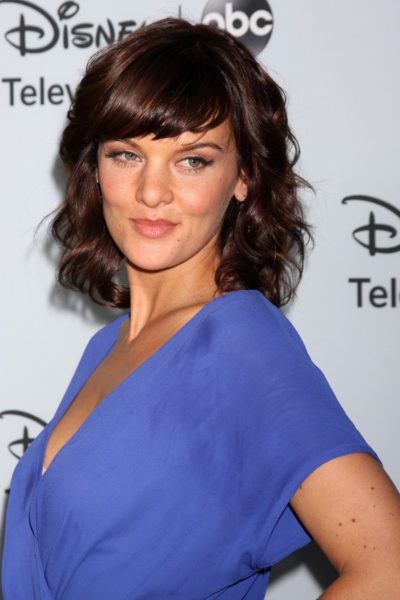 Shaw in 2014, photo by kathclick/Bigstock.com

Frankie Shaw is an American actress, writer, director, and producer.

Frankie is married to writer and producer Zach Strauss. She has a son with her former partner, actor, director, and writer Mark Webber.

Frankie is described on some web sites as having been raised Jewish, by her Irish-American Catholic mother. Some articles state that her father is Jewish.