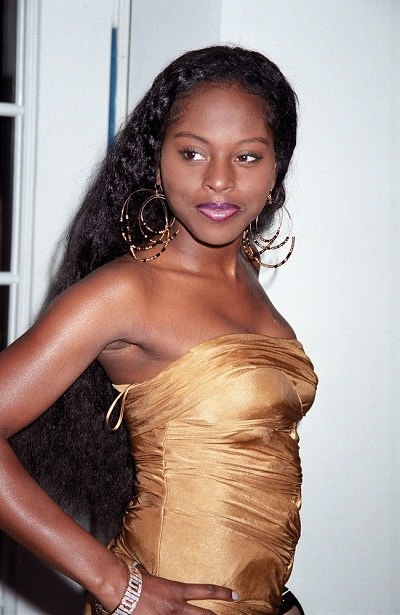 Foxy Brown is an American rapper, model, and actress. She is of Afro-Trinidadian and Chinese-Trinidadian descent. Foxy stated in an interview that when Jay Z first met her, he thought that she was of Filipino and Black descent.

Foxy has a daughter.