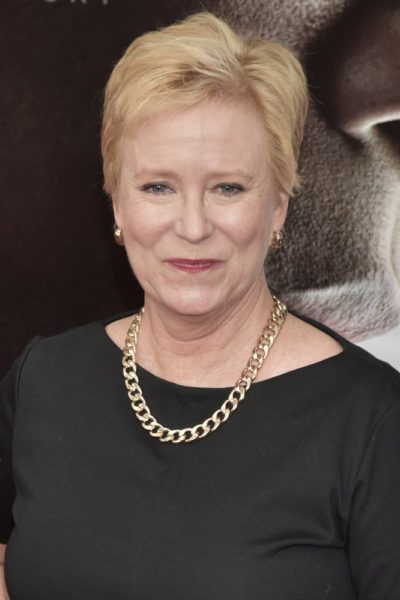 Eve Plumb is an American actress. She played Jan Brady on the show The Brady Bunch.

Eve is the daughter of Flora and Benjamin Plumb. Among her siblings is actress Flora Plumb. She is married to business and technology consultant Ken Pace.

Eve’s paternal grandfather was William Alpheus Plumb (the son of Alonzo F. Plumb and Mary Frances Schofield/Scofield). Alonzo was the son of David Plumb and Henrietta D. Bruckner. Mary was the daughter of Hellen.

Eve’s maternal grandfather was Theophile/Tophia A. Dobry (the son of Anton F. Dobry and Mary Ann Kroutil). Theophile was born in Oklahoma, to parents from Bohemia. Anton was the son of Joseph Dobry and Mary Semrad. Eve’s great-grandmother Mary Ann was the daughter of Frank Kroutil and Catherine/Katerine Weiss.

Eve’s maternal grandmother was Flora Aileen Thurmond (the daughter of Arthur Leslie Thurmond and Martha J. Hunt). Flora was born in Oklahoma. Arthur was the son of Erasmus Goglin Thurman and Amanda Neff Harmon. Martha was the daughter of William Hunt and Elizabeth Marsell Ramsey.