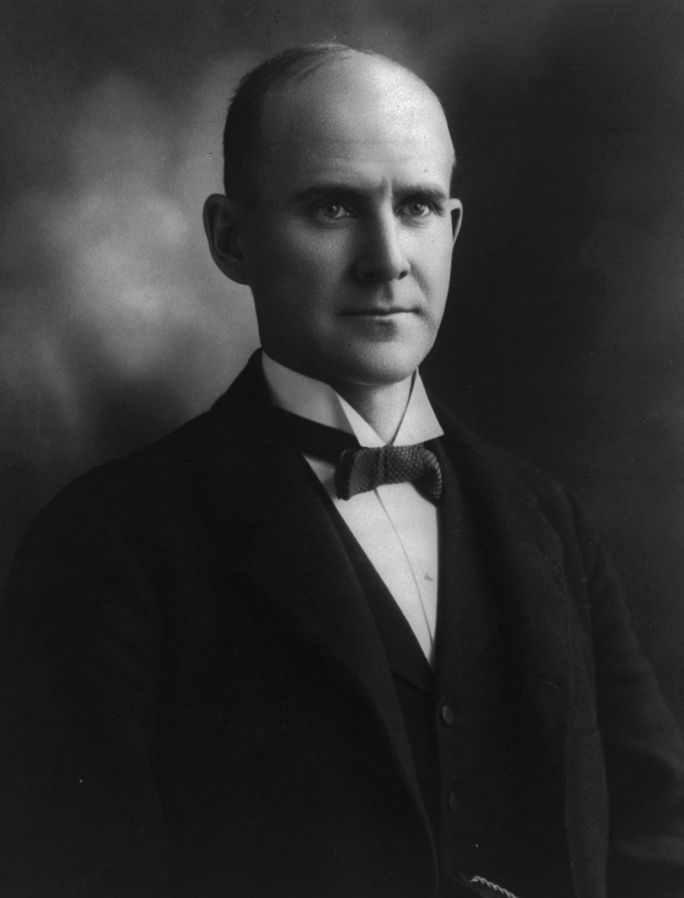 Eugene was the son of Marguerite Marie (Bettrich) and Jean Daniel Debs. His parents were from Colmar, Alsace, France. It appears likely that at least his mother (and probably his father as well) were ethnic Germans.

He was married to Kate Metzel.