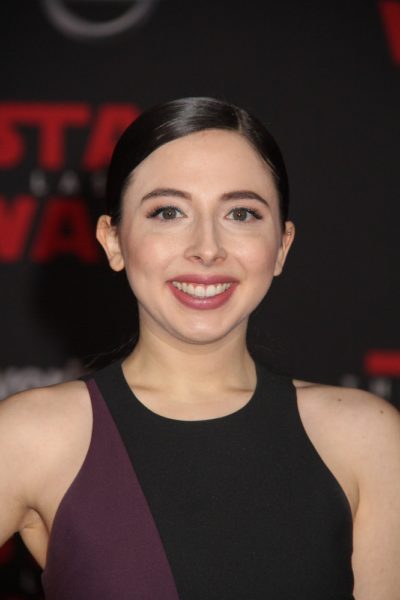 Esther Povitsky is an American actress, comedian, writer, and producer. Her father is Jewish and her mother is Christian.

Esther’s paternal grandmother was Esther Klein (the daughter of Samuel “Sam” Klein and Sarah Magalnik/Capitol/Fein). Esther was born in Illinois. Samuel was born in the U.S. Sarah was from Poland, and was the daughter of Chaim Melnick and Minnie Kelman.

Sources: Genealogy of Esther Povitsky (focusing on her father’s side) – https://www.geni.com