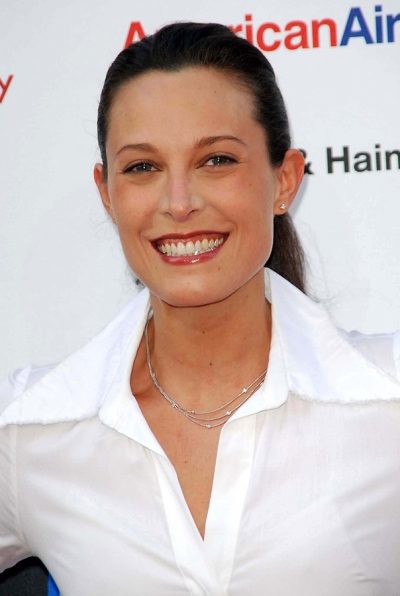 Daniels in 2007, photo by s_bukley/Bigstock.com

Erin Daniels is an American actress. Her roles include the series The L Word and the film House of 1000 Corpses.

Her father is an architect. Her mother is a social worker, who co-founded a Reform Jewish congregation.