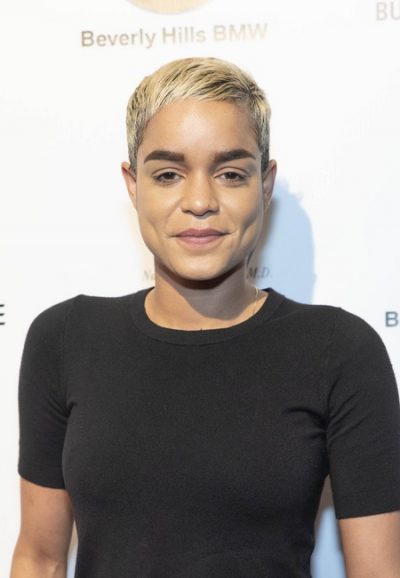 Ludlow in 2019, photo by Prphotos.com

Elizabeth Ludlow is an American actress.

Elizabeth has been described as “mixed.” She was raised in Savannah, Georgia. Her mother is possibly from South Africa.