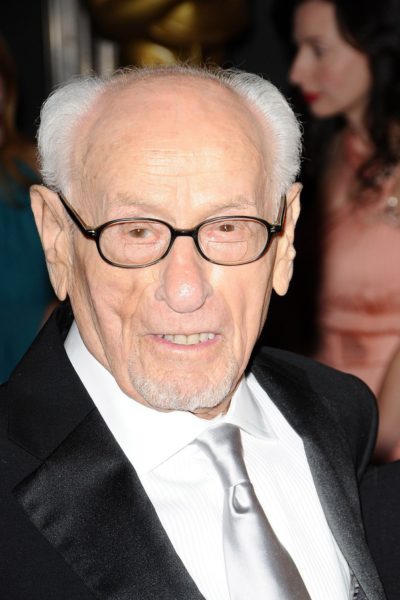 Wallach in 2010, photo by s_bukley/Bigstock.com

Eli Wallach was an American actor. His parents, Bertha (Schorr) and Abraham Wallach, were Polish Jewish immigrants. Eli was married to actress Anne Jackson. His great-nephew is film critic A. O. Scott.